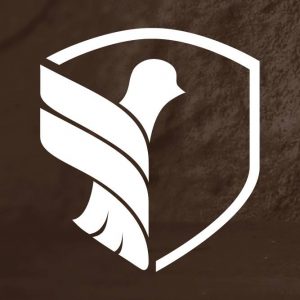 At Pigeon River Brewing we subscribe to the philosophy that, “from man’s sweat and God’s love, beer came into the world” – St. Arnold of Metz, Patron Saint of Brewers. High quality beer is a gift from God which should be enjoyed with our daily bread to nourish our bodies and souls and bring merriment to every day. Our mission is to provide our customers with outstanding beer to enjoy in jovial surroundings.

We carry out this mission by brewing beers based on time-honored recipes from around the world, using the highest quality grains, hops, and yeast, without compromise, encouraging patrons to seek beer which delights their tastes, warms their hearts, and stirs their souls… and then encouraging them to have another.

When Nathan Knaack and Mathew Wichman crossed paths, it was immediately obvious that they had a lot in common: both were proudly born and bred Wisconsinites with agricultural roots, German heritage, and above all passion for drinking and brewing great beer. As members of UW Platteville’s Brew Club, the pair developed their knowledge and skill for brewing beer. After graduation, they pooled together and purchased a 1-barrel brewing system and a few bulk tanks from local dairy farmers. With this system, they experimented, developed, and perfected recipes until they knew that they had arrived at a product which needed to be shared with the world.

In the fall of 2011, Nate and his wife Kayla purchased a former bar & restaurant to be converted into a brewpub. After many months of renovating and applying for permits, Pigeon River Brewing finally opened July 18, 2012 in honor of the feast day of St. Arnold of Metz, patron saint of brewers.